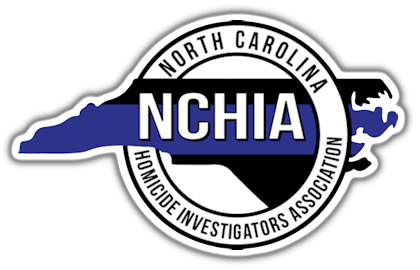 The association is a non-profit organization whose officers include a president, vice president, treasurer, executive secretary, and a seven-member board of directors, as well as, an advisory board of past presidents. The NCHIA makes an effort to ensure all members have access to quality training by having a Fall training conference in November at the Coast and a Spring training conference in March in the Mountains. The Conferences also allow time to network with other Investigators and present open cases for assistance from the membership. 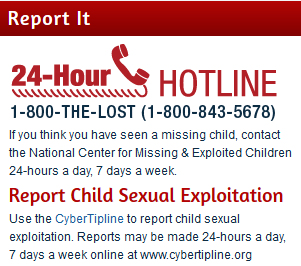